Home » News » Can we afford to continue investing so little in solving a problem so costly: how to finance household heating upgrades?

Can we afford to continue investing so little in solving a problem so costly: how to finance household heating upgrades? 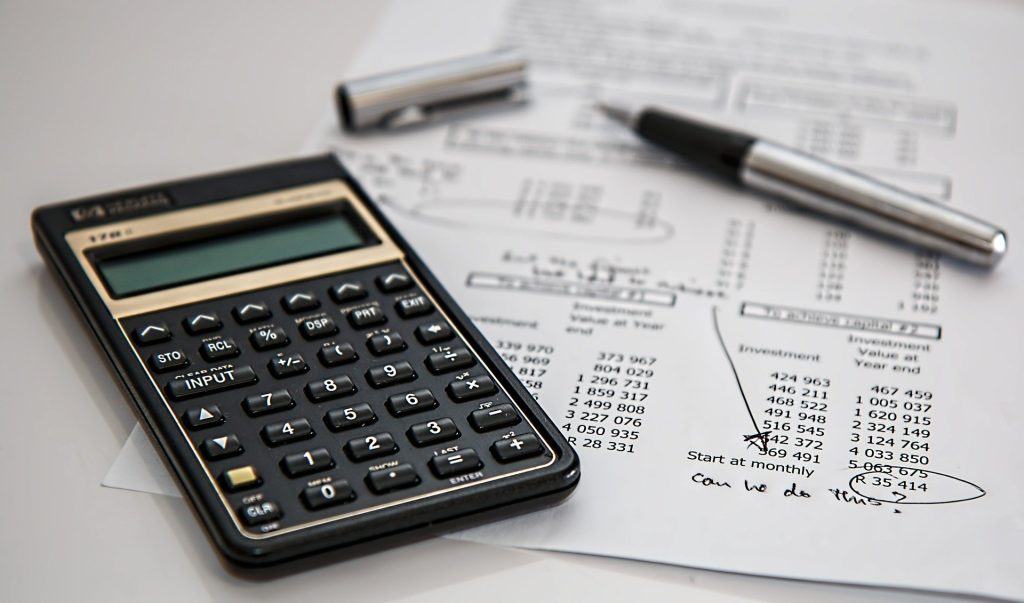 The answer may lie in the sheer scale of the problem:

The financial resources needed to solve this issue are more than any one (Western Balkan) economy can provide.

What are the countries in the region doing to solve the problem?

Governments at national and local levels throughout the six Western Balkan markets have made available to their publics over 350 publicly financed support schemes, which can be used to finance heating device replacement. However, only 21 of those are really focused on financing the replacement, while the rest just provide a theoretical possibility to do so, given criteria that limit the beneficiaries in accessing them to acquire a heating device. In reality, upgrading heating devices is rarely the use of schemes not specifically designed and dedicated to this purpose.

None of the national programs target vulnerable groups. Most of the public financing efforts are performed through local self-government units (cities and municipalities), but they often lack resources to tackle the issue on their own. With the current potential funds available in the public sector, it would take WB6 almost 40 years to replace all of its inefficient heating devices in households[6].

Even the most recent national and local public funding schemes (like those in Serbia and North Macedonia) fail to identify vulnerable groups as priority targets. These groups are often unemployed, living in deteriorating houses, and lacking the private capital needed for the co-investment required for participation in partial (50%) public subsidies. Over 40% of the population is living under financially unstable conditions[7], making them more prone (or simply lacking resources) to avoid investments in energy efficiency, including switching heat-fuels and heating devices.

Limited number of banks provide financing for household energy efficiency investments without a publicly-funded incentive[8]. The only blended financing mechanisms on the market, those which blend development finance with private capital, are supported by the European Bank for Reconstruction and Development (EBRD) and the Kreditanstalt Für Wiederaufbau (Kfw), reimbursing up to 20% of the individual household investment project.

Retail financing, blended or not, does not target vulnerable groups, nor does it make access to finance easier for these groups. Apart from blended schemes by EBRD and Kfw, development assistance institutions do not provide funding for the replacement of inefficient household heating devices, with the single exception being the Millennium Kosovo Foundation, providing 100% subsidies to vulnerable groups.

What should the countries in the region do to solve the problem?

Current financial schemes in the region are not sufficient. Existing public financial schemes need to be improved, their scope widened, their target customers more focused, and their (increased) funds more accessible. The same applies to retail financing schemes, but these will most likely be market-driven in response to growing user education and market demand. Even if that is the case, retail market institutions should be incentivized by public sector, in order to speed up the replacement process. The development assistance institutions need to assist local authorities in providing those incentives, or need to provide them directly (as it is currently the case).

New financing schemes need to be introduced, with more focus on citizen engagement, transparency and participation in investment decision making. This could be accomplished through improved grants, blended finance schemes, on-tax incentives and fiscal solutions, introduction of revolving funds, third-party investments, crowdfunding, utilisation of energy communities, or using all of these solutions combined.

Improving energy performance of individual households, primarily through improvement of the heating, is one of the key measures in improving overall energy sustainability of the WB6 region, reducing the costs in the energy sector, significantly improving public health, and decreasing staggering health-related costs which by themselves justify the proposed acceleration of public investment, domestic and/or international.

[2] Author estimates presented in the Assessment of Financing Options for Replacement of Inefficient Household Heating Devices in 6 Western Balkans’ Countries, RES Foundation, 2021; Estimates were carried out based on the data by World Health Organization, European Environment Agency, Health and Environment Agency, UN Environment

[4] Economic cost of the health impact of air pollution in Europe: Clean air, health and wealth, WHO Regional Office for Europe, OECD (2015)

[6] Assessment of Financing Options for Replacement of Inefficient Household Heating Devices in 6 Western Balkans’ Countries, RES Foundation, 2021, Chapter 3.1. Total estimated annual public subsidies available in WB6 are estimated at 17.2mln EUR, which is sufficient for replacement of heating devices in approximately 43,000 households in WB6 annually. With the low-end estimates of 1.7 heating devices in households in need of replacement, and with 43,000 being potentially replaced annually, it would take 39.53 years to complete the replacement.